If these mounds could talk…

Mound City is named for the Indian Mounds that the original town was built on and was an important trading town and ferry landing directly across the river from Memphis during the 1800’s. Mound City as a storage and staging area for furs, livestock, cotton and other goods that were being traded and transported both East and West and North and South. The Union Army burned the town in 1863. Mound City is at the confluence of: the Trail of Tears, the Esperanza Trail, Military Road, the Mississippi River and its levee system, and the Big River Crossing trail system. One large mound remains.

The Sultana, the largest maritime disaster in US history, sank directly across the levee from Mound City but was overshadowed at the time by the assassination of Abraham Lincoln. There is a Sultana Museum in nearby Marion (3 miles). sultanadisastermuseum.org

The old plantation headquarters features several old cypress structures that were built at turn of the last century. Commissary, shop, and sharecropper houses are original to the farm. Very few of these structures remain in the Delta as many thousands of these old buildings and houses were torn down starting in the 50’s as modernization and machinery eliminated the need for abundant labor. There are restored, fully furnished, sharecropper houses available for overnight rental for travelers.

In addition to the houses, the old commissary restoration was completed February 2018. Built in 1902 as a Plantation commissary, this structure, built from cypress lumber sawn on the property, survived many years of neglect and is a testament to the value of quality materials and the longevity of cypress lumber.

The old commissary is available as a unique venue for parties and special events.

Mound City and Crittenden County have a deep and very significant music and blues history. Howlin Wolf, B.B. King, Sonny Boy Williamson and many others lived in West Memphis (2 miles) Sometimes working in the fields by day and playing in the clubs at night.

a timeline of mound city 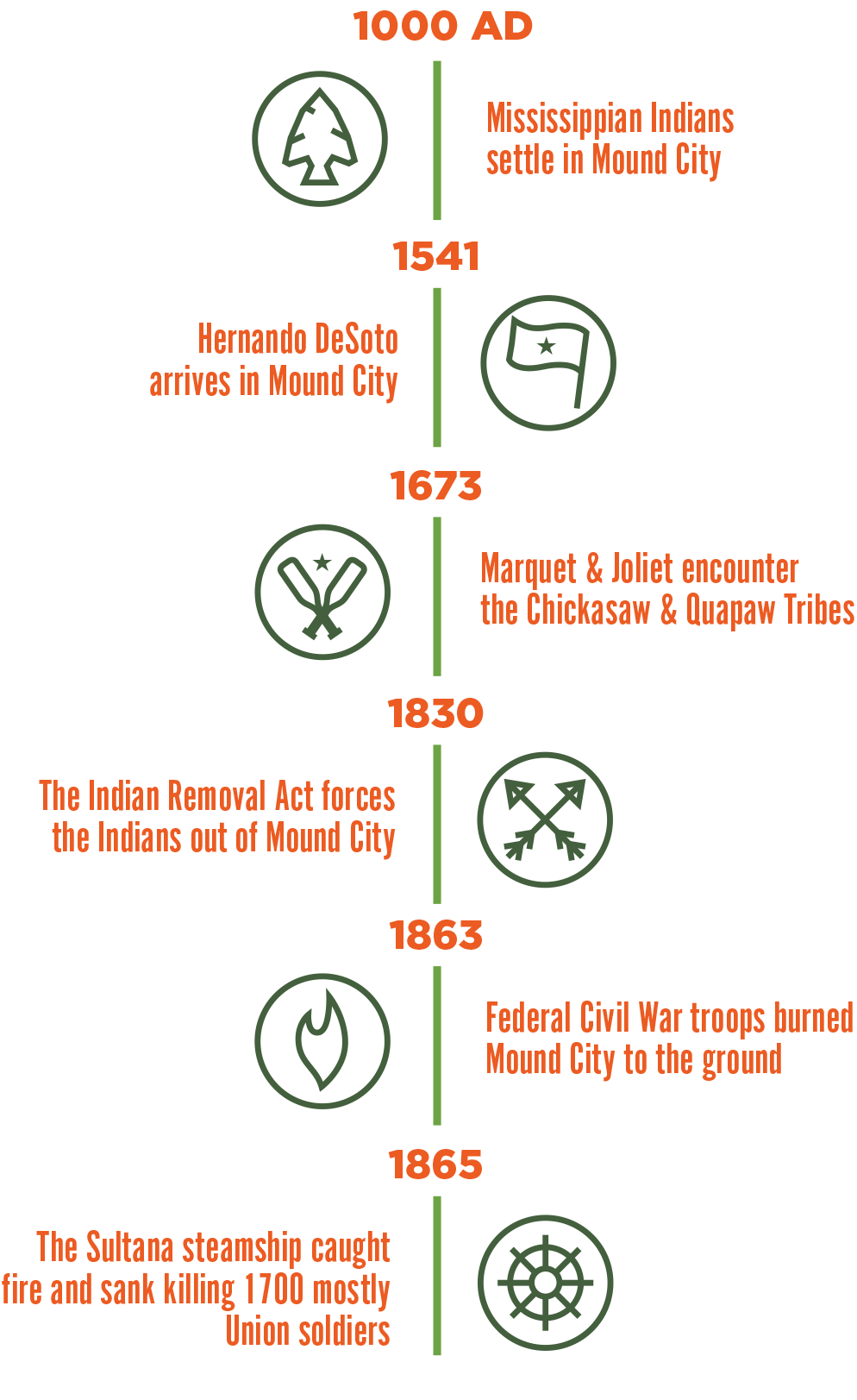 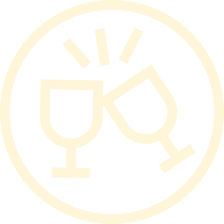 If you want memories to cherish for a lifetime, make them at Mound City. With indoor and outdoor accommodations and unique Delta backdrops everywhere you look, you won’t find a more fitting venue for your special occasion.
LEARN MORE